You’ll hear a hint of Brazos-bottom dirt in the voice that sets the tone for Cody Joe Hodges’ sound. He’s an Aggie Veteran, “country" singer who was raised in the honky-tonk and hole in the wall's of Central and East-Central Texas.  He now resides in Nashville, gigs around town and tours nationally with his band year-round. 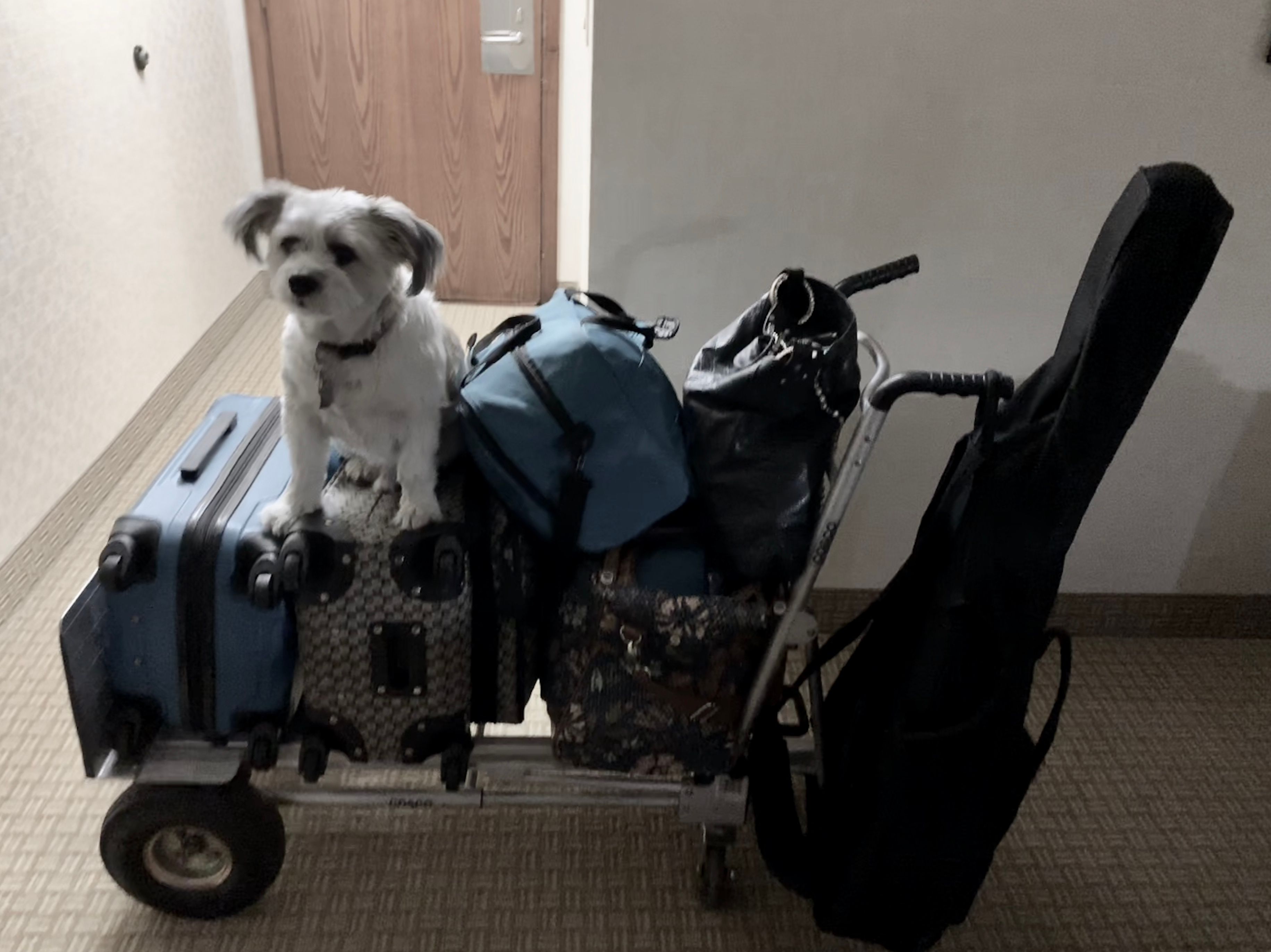 As an independent artist, Cody Joe is well on his way, honing his craft as a singer, songwriter, guitar picker & entertainer.  His latest single release, CO-written with his wife Jamie - "Give Me Back My Freedom" is a bonus acoustic track to the "That Country Sound" album - to be released this year.

While his sound is more on the traditional side of country with songs like “Roll That Way" & “God, Family & Country” - he also has songs like "Rush", "Hellbent on Loving You", ‘Reasons’, and a cover of ‘House of the Rising Sun’, it’s clear to see some of the Red Dirt influence. 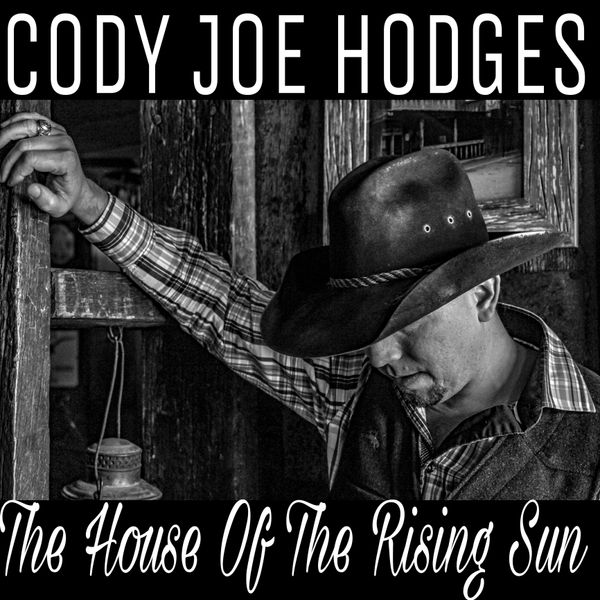 He’s released several singles in the last few years and is currently working on a new album "That Country Sound".

Hodges averages close to 150 shows a year, tens of thousands of miles, honing his craft and serenading country fans willing to give him a chance.  Currently traveling across America, he performs solo & full band shows at various venues, festivals & private events.